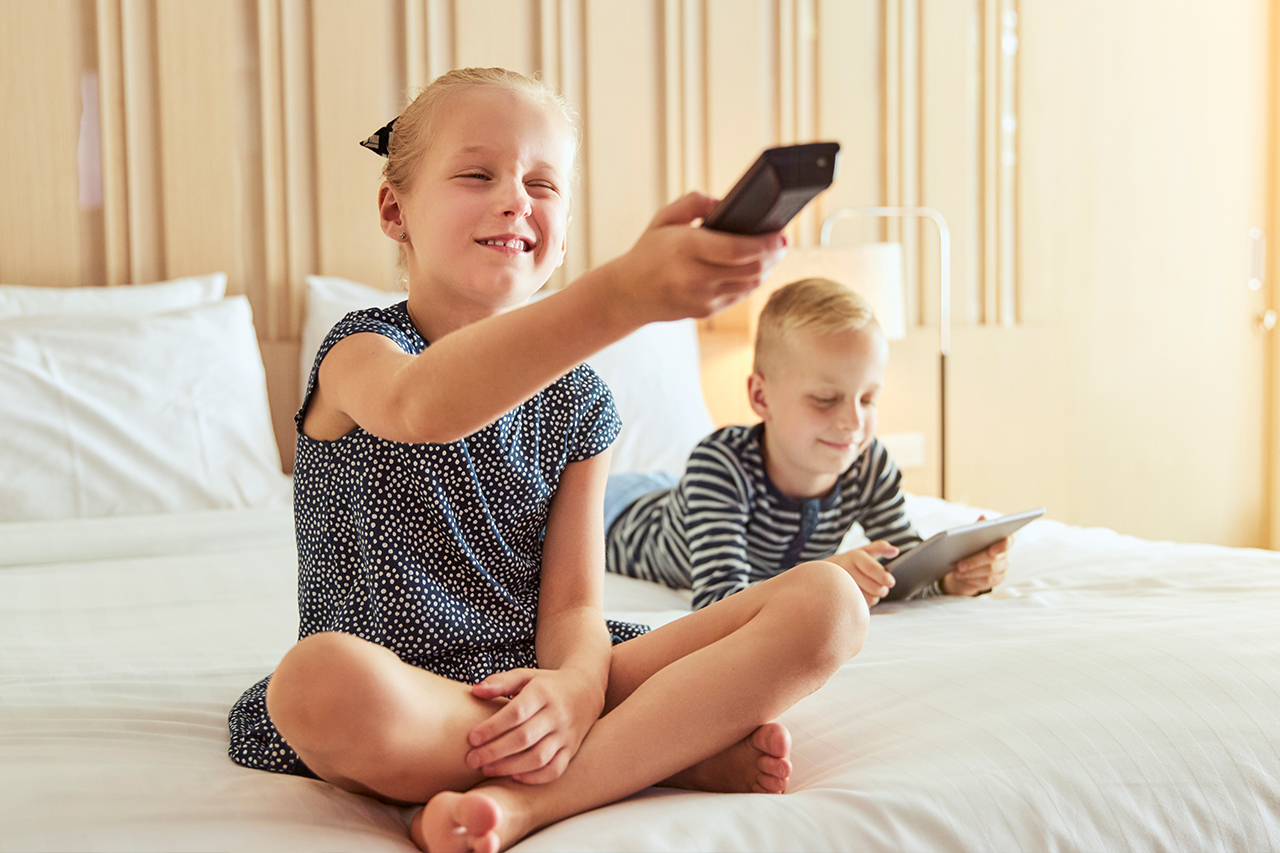 How does an IPTV service provider sustain growth in a competitive pay-TV market? That’s the challenge faced by the LG U+, one of South Korea’s largest telecommunication companies and a major player in the IPTV industry.

Between 2008 and 2018, LG U+ experienced rapid growth in the newly established IPTV segment of the pay-TV market. Starting from scratch, the company grew its subscription base to 3 million households over a 10-year period. It was, however, the smallest IPTV service provider among the country’s three players. LG U+ had a 12% household penetration rate, which was close to second place SK at 15% but far behind KT at 21%.

The road ahead looked promising, though not without hazards. By 2024, the household penetration rate for the industry as a whole was expected to rise from 47% to 86%. Capturing a piece of that market would require new thinking. Past growth had been achieved with substantial deficits. In the future, the company would need to differentiate itself based on content, and not price.

To achieve profitable growth, LG U+ developed a three-pronged strategy:

The distribution agreement with Netflix was a coup, of sorts. It helped cut churn rates to less than 1%  though its revenue impact would be minimal as Netflix retains 90% of the subscription fees. To increase revenue, LG U+ needed a robust content strategy to gain a competitive edge.

That edge was found at the intersection of education, engagement, and entertainment. The company created a vision of children’s programming that went well beyond the norm.

With a blueprint for the future, the company needed a technology partner. That is when LG U+ partnered with Alchera to deliver augmented reality (AR) experiences.

In June 2018, LG U+ launched a new bundle of IPTV programming called Kids Land 2.0. Aimed at young families with children up to 6 years of age, the package included edutainment programs such storytelling shows, foreign language classes, and character-driven animations.

Alchera was asked to integrate children’s hand movements with the images and story on the TV screen. In a content category called Live Experience Learning, children move their hands to play a game displayed on the TV screen.

Here is how it works. A smartphone is plugged into a port on the IPTV set-top box. The smartphone provides video input. Three-dimensional hand gestures captured by the smartphone are converted into streaming data. That data is sent to the IPTV network, passed through Alchera data conversion software, and returned to the customer’s home television as digital images that interact with the program’s storyboard, all in realtime. This allows for virtual interaction with nothing more than a smartphone and the user’s hand.

Investments in bundled children’s programming helped LG U+ record industry-leading growth rates. In June 2018, subscriptions were up by almost 15%. The other two IPTV service providers recorded growth rates between 5 and 9%.  Part of that growth is due to a reduction in churn rates, which the company attributes to the Kids Land service.

Building on the success of its AR children’s programming, LG U+ aims to expand the range of targeted and interactive content. With technology partners like Alchera, LG U+ is expanding the boundaries of the experience economy.

Since 2016, Alchera has empowered businesses to launch products, improve efficiencies, and bring the power of visual AI to their organization.

Do you have any questions?

If so, feel free to get in touch with us!